Notes from the Hart

“Establish your brand,” they advise.

Ah, I did hear right.

So, what the heck is my brand?  Kellogg, Honda, Apple—these are brands I understand.  They sell things, specific things—food, cars, high-tech toys.  Me?  I want to see my book out there and read.  So what is my brand?

This led me back into research mode.  CreateSpace, the POD publisher of my book, offers all sorts of information on what it takes to prepare your book for publication as well as advice on marketing said book once publication has occurred.  I searched for “brand,” and this is what I found.  My brand is me.

My favorite topic of conversation?  Me.  My favorite stories with which I regale my friends?  Stories about me.  My favorite obsession?  All things me.  This just might work.  I talk about myself all the time, dominate conversations to keep the focus on me, manipulate the topic of conversation back to me when it’s wandered to what my companion of the moment wants to talk about.  Ask my friends.  They’ll tell you.  Some seem to enjoy my going on and on, expounding on the plethora of trivial pursuits my brain is prone to.  Others—I have no idea.  Do I care?  Apparently not.

Alone at home, I talk to myself about…what else?  Me.  Or my book, in an imagined interview with Oprah or Ann Curry.  I think I even bore my cats.  Oh yeah.  I forgot.  They sleep all the time anyway, so snoring on their part is not necessarily an indicator of a lack of interest.

In my soul I remain sixteen.  I am now an age that begins with “six,” but it’s a long way from sixteen.  In part, my sixteen-year-old soul owes its youth to my young shero, Lisen.  Once I decided to send her to Earth for an education, I knew I had to fully reconnect with my inner teen.  I like her.  And she is a part of that brand that is me.

So, what does this mean?  Perhaps it means I can go on about me here, where people can choose whether or not to listen, and I can take the pressure off my friends.  Then again, I probably won’t let them off that easy.

So now I’m writing a blog, and I have no idea what I’m doing.  Of course, I could say that about a great many things I’ve done in the last few months.  Independently publishing a novel brings with it a series of learning curves with falling rocks around each one—falling rocks which must be driven around, drilled through, climbed over or tunneled under.  So why should a blog be so different from anything else?  (Or a “blob” as I seem to keep typing it.)

It began with a series of negative responses to e-mail queries.  In the old days, I sent out five letters a week—including synopsis and/or sample chapter(s) depending on requests—with the obligatory SASE (self-addressed stamped envelope) and then waited, sending out another five the following week.  Without access to an agency’s web site, an author had to rely on what the current year’s guide said about them.

These days, one researches the agent, peruses her recent sales, studies the submission guidelines, and learns, in all too many cases, that one agent seems to sell only ethnically oriented books, another seems to handle very little or no fantasy even though the guide says they do, and a third has shut down accepting submissions for an indefinite period of time but “please do check back with us in a year or two.”

The good news about this is that the writer can reject many, many agents who don’t fit her needs.  It does, however, limit the hope factor.  It also limits how many queries go out because so much time gets spent on eliminating the hopeless.  The one thing it does not limit is the response time.  Some rejections arrive within hours of the queries having been sent.  In the meantime, the psychology of juggling queries—of always having several out as the rejections come in—that psychological incentive gets lost when the negative response is so final in its immediacy.  I quickly became discouraged.

One day in July, I woke up to what I really wanted for this book I’d pored so much energy, time and love into.  I wanted it read, in its entirety, by someone who felt no imperative to like it.  No imperative to hate it either.  I couldn’t get an agent to read it.  For some reason, my queries fell like the great silence that overtakes a stadium when a player is injured.  My book was hurt, and I had to find a way to resuscitate it.

Enter independent publishing.  Enter print on demand (POD).  And enter contests for self-published books which guarantee a full read by an expert—agent, publisher, writer, whatever—someone who has no need to like me or my writing.  Literally, ENTER those contests.  This would require doing more than preparing the manuscript for digital publication; I would have to prep it for paper and binding.

Luckily, I came to this with skills already in place.  I’d self-published twice before—once doing all the set-up myself and even binding the books with my father’s guidance, and once via a POD publisher for whom I had to prepare the document, but I did not have to make decisions such as type face or the size of the book and I did not have to design the cover.

Near the end of July I began prepping my manuscript.  I proofed, and two readers pointed out a few errors as they read the book as a document on their Kindles.  I made some changes and then performed a series of edits on each chapter to accommodate the differences between manuscript and book.  I will get into these in the second part of this blog, but it was an intense process.

It was also a satisfying process, one which gave me control over everything, and nothing can beat that.

Can’t tell the difference between a post and a page.  Just trying things out here.  If you’ve already read my first “page,” you’ve read this.

I’m a blogger!  Been threatening to do this for years, and, finally, here I am.  Admittedly, I have taken this step to establish a presence on the internet, and I hope that a few people will show up to check out what I have to say.  I love to write and have been doing so since I was in grade school.  I thrive on the challenge of a story that requires delving into the darkness in our souls, and I work hard to meet my own admittedly perfectionist standards.

I am here because of Lisen.  Lisen is a friend of mine.  We grew up together, in a manner of speaking.  She taught me what it means to lose everything and come back fighting.  I showed her what life on Earth was like, and, in turn, she has rewarded me with some of the best moments an author could ever ask for from a character.  Now it’s time for her to venture out into the literary world, and I want to do everything I can to help her succeed.  So here I am.

The book’s name is “Fractured: Lisen of Solsta, Book 1,” and it is available on Amazon in both hard copy and Kindle.  This blog will often delve into Lisen’s world, but I also hope to look at writing in general, the pros and cons of independent publishing versus the traditional publishing route.  When the need drives me, I will also write about the dilemmas of life as they strike me.  I know it will take a while to build a following.  This first blog is not likely to attract followers in droves, but it is a start.  Show  up in a week or 2 and hopefully I’ll have something to say that’s actually worth saying. 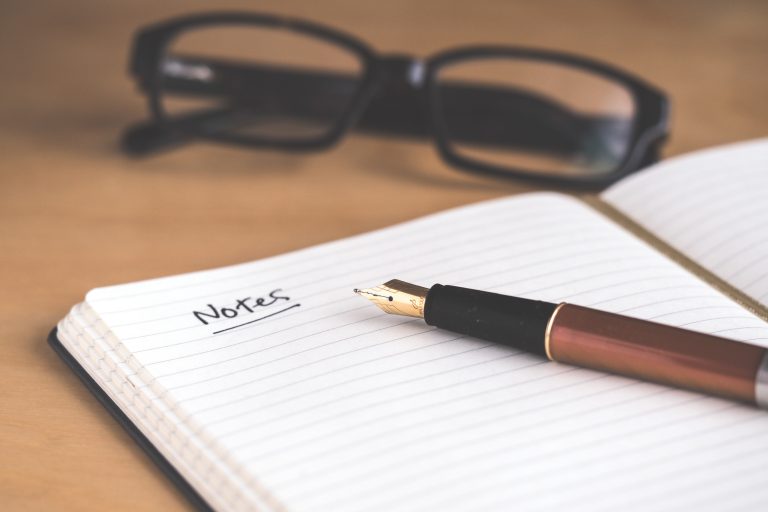